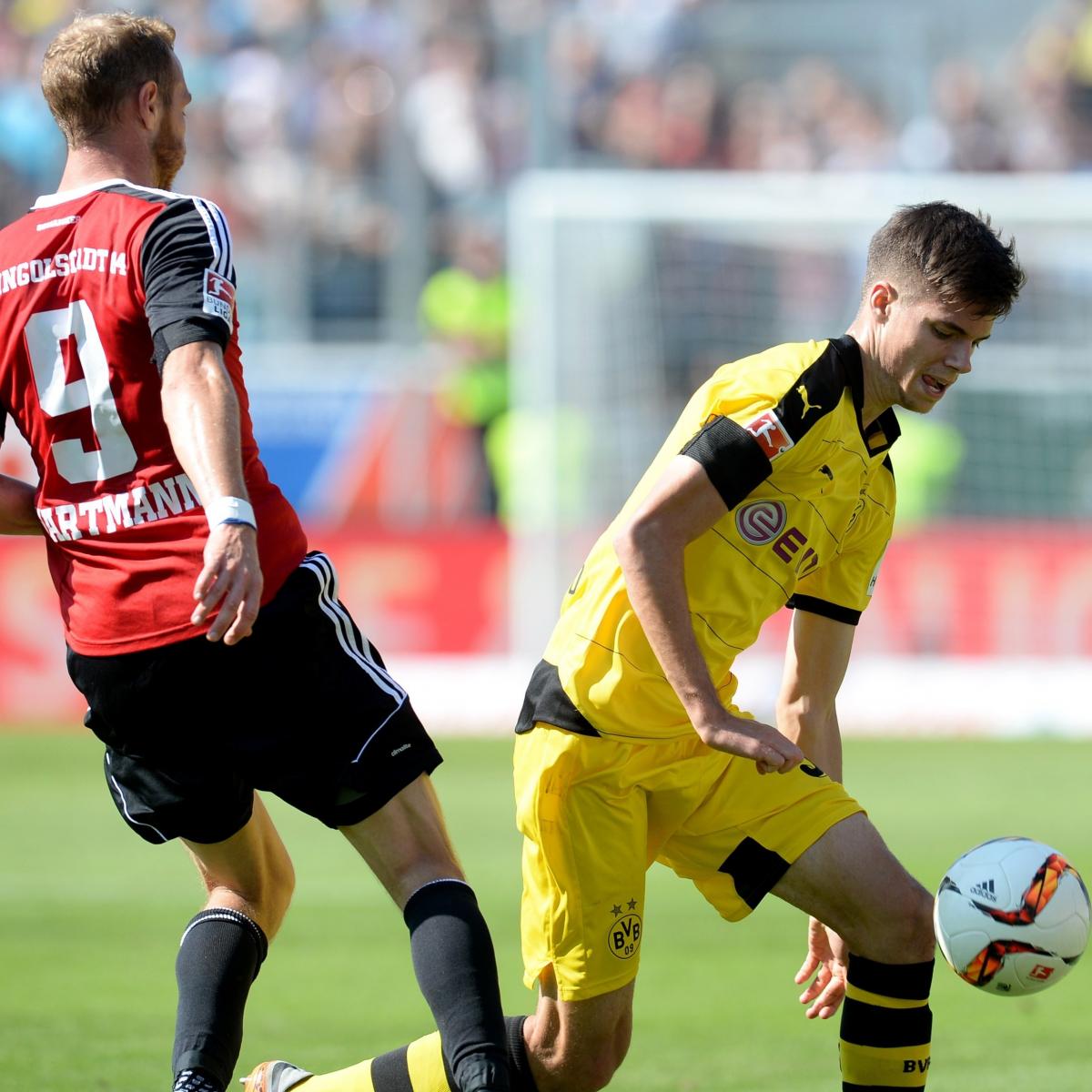 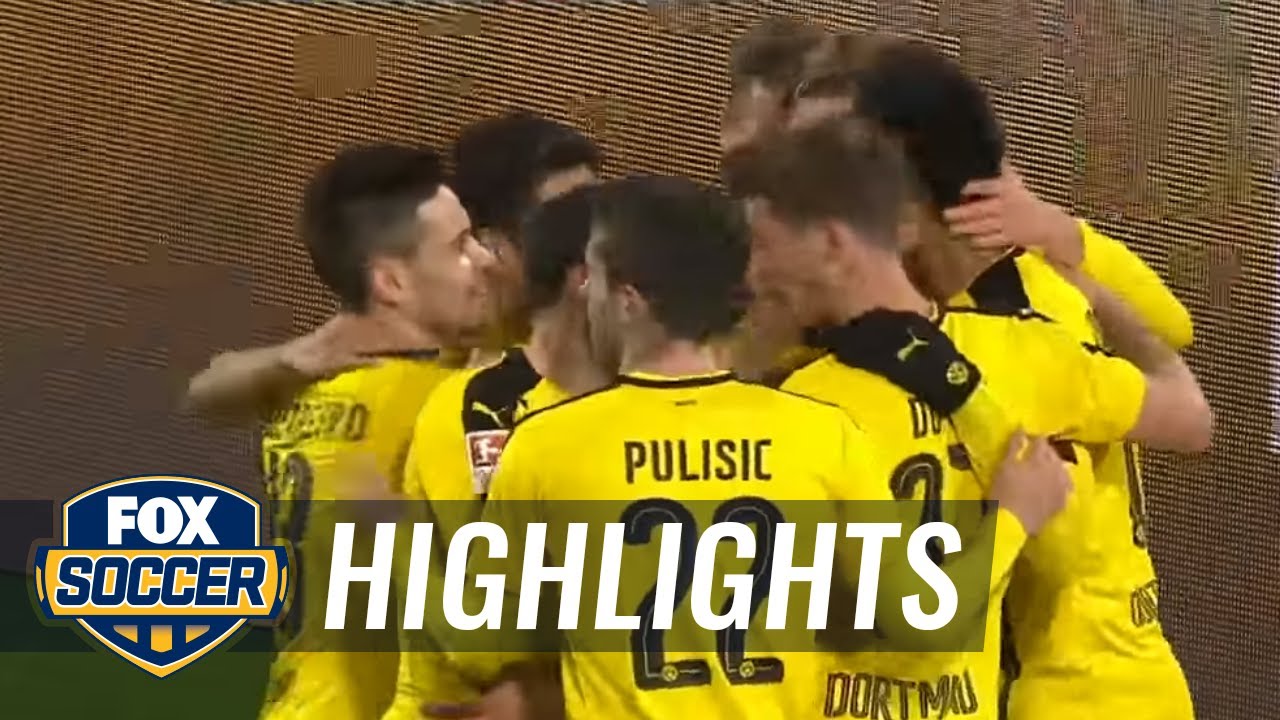 Dortmund, who face AS Monaco in the Champions League quarter-finals next month, lacked order at the back despite the return of central defender Sokratis Papastathopoulos.

They needed outstanding goalkeeping from Roman Buerki, especially in the first half when he denied Ingolstadt four times, including clearing off the line, to protect the lead.

Dortmund were even less aggressive after the break and failed to get a single shot on target, allowing Ingolstadt to reclaim the initiative.

But the struggling visitors, who are second-bottom on 19 points, seven from safety, could not find an equaliser, with Marvin Matip curling a shot wide four minutes from time and Mathew Leckie firing over with the last kick of the game.

Ilkay Gundogan and Aubameyang were guilty of missing the best chances as Dortmund showed the same confidence and fluid football that saw them beat Borussia Monchengladbach a week ago, only they were unable to supply the goals.

That changed 10 minutes into the second half when Ginter cut inside Konstantin Engel and placed his shot into the far corner of Orjan Nyland's goal, finally beating the Norwegian custodian.

A penalty for a foul by Moritz Hartmann on Marcel Schmelzer five minutes later allowed Reus to make it two, even though Nyland did get a hand to the ball.

It looked like the floodgates might open, but it was not until the 84th minute that Dortmund added a third, Kagawa beating Nyland from Jonas Hofmann's pass.

Aubameyang then wrapped up victory in stoppage time as Dortmund, who beat Odd in the Europa League in midweek, took their tally to 12 goals in three games this week.